SGL Entertainment is pleased to announce that they have just acquired THE SYSTEM, a new drama thriller filmed on location in Australia. And will be releasing the movie on Blu-ray, DVD and VOD.

The movie is written and directed by Eddie Arya and stars: Jamie Vergan,
Yasemin Plows and Nikki Waterhouse

SYNOPSIS: Martin McMillan, a family man who suddenly finds himself redundant after 15 years of loyalty to the same company, is now struggling to cope with the hardships of unemployment and today’s society. Losing his home, car and entire savings, Martin is yet to face his biggest challenge, an incident that will change his life forever.

Look for THE SYSTEM to be released later this year in the USA and Canada on Blu-ray, DVD and the Top VOD Platforms like Amazon Prime, Google Play, Vimeo On Demand and More via
SGL Entertainment and our partners MVD Visual and Indie Rights Movies.

STILLS FROM THE MOVIE:

For More Info on The System Go To:

5 comments on “THE SYSTEM is Coming to Blu-ray, DVD and VOD via SGL Entertainment” 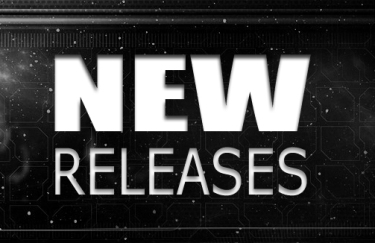 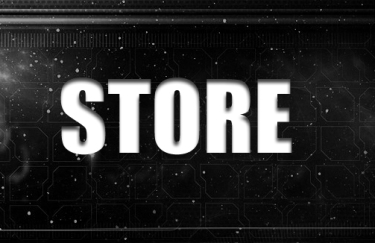 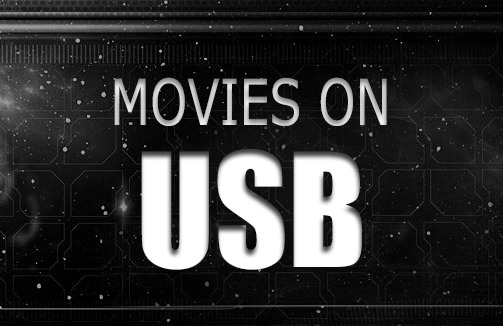